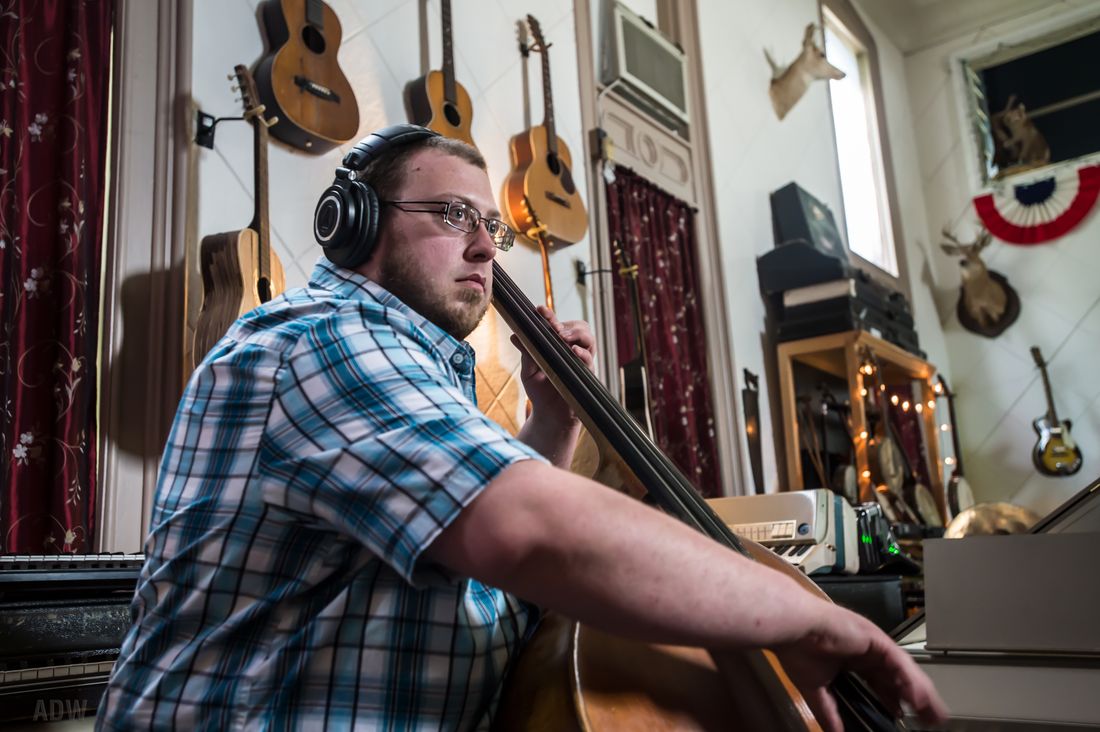 “Koya” is derived from of the Hindi word for cocoon, कोया. It was originally demoed in 2009 and, for Kurt, holds a strong visual of autumn.

“Writing this tune brought on a flood of images, almost as if it were a soundtrack to a film. Since this sensation was so strong, and since Indian Classical Ragas portray a mood, a time of day, or even a season, I thought it'd be appropriate to give it a Raga-like name. ”~ Kurt

“In Lieu” was inspired by the picking and writing of John Fahey, and helped get the band through some hard times.

“I wrote this song throughout the initial days of mourning and grieving the sudden loss of my mom in 2014. In lieu of words, I therapeutically picked out the parts and played it repeatedly. The Coda is perhaps where I just really wanted to make a beautiful testimonial to my Mom’s life.” ~Kurt

“Dogpatch” was the nickname of the late, and sorely missed, Ben Runnels. Ben was a friend of the band who was tragically killed in the 2016 Ghost Ship fires in Oakland, CA.

“I recorded that solo on the same guitar that I bought when I was with Ben, probably the last time he came to visit me in my hometown. This song was a bit of a bear to record. I learned of Ben’s passing partway through the process and I believe it was Ben’s playful, colorful spirit that helped guide it to conclusion.” ~Kurt

The Ghost Ship was a warehouse that had been converted into an artist collective, including illegal dwelling units, in the Fruitvale neighborhood of Oakland, CA. The warehouse was hosting a show in it's DIY concert venue at the time the fire broke out, claiming the lives of Ben, his bandmate, and 34 other individuals. This is among the most fatal of disasters in California history, and has served as a catalyst in the music needed discussions about affordable housing and support for the arts. Check out Ben's band, Introflirt!

“Amber and Hazel” was originally written for solo guitar by Justin as a musical retort to his friend Leo Medler.

“Leo is a musical brother of mine. We share new or partly completed compositions with each other and act as sounding boards in music and life. Leo’s tune “Pink and Brown” acted as the catalyst for the composition of “Amber and Hazel”, and the intertwined chord melody found within it.” -Justin

“I’m There” is inspired by the minimalist compositions of Philip Glass. In particular, Glassworks, which played on repeat during the bands stay at a waterfront cottage during the recording of SOMA. The title is a direct quote pulled from the preroll of the track, spoken by Ryan as he locked into the tempo with his brushes on a close mic’d record sleeve.

In no particular order...Many Thanks and Much Love to: