Come join us at Three Heads music for an amazing show and some amazing pints of great local brew!

On Friday, October 11, The Moho Collective will be celebrating the release of their new EP, Arka, at The Lovin’ Cup, where they played their debut show in 2010 and have since hosted every album release party to date. Arka will be performed in its entirety by a 7-piece ensemble featuring members of The Mighty High and Dry, The Eastman Jazz Ensemble, and The Saplings. A CD copy of the EP will be included with admission.

The Moho Collective has been cutting records and touring the North-East as a trio for the better part of a decade. However, last year's lush and overdub-laden acoustic EP, Soma, found the band taking hiatus from the road to instead traverse the sonic landscape of a massive 19th-century church turned recording studio known as Temperamental Recordings. To share the results, the band almost tripled in size. Now a year later, their orbital path will find them passing through our north-eastern skies once again. On October 11th, the band will be returning to their electric roots with an explosive follow up EP, Arka, the second in a multi-part release from these sessions to come out on the Temperamental Recordings label.

Keeping with the robust augmentations that set Soma apart from other Moho offerings, Arka features the legendary Dana Colley (Morphine) lending his signature baritone and tenor sax, as well as an ear bending performance of found-sounds by producer, engineer and mastermind of Temperamental Recordings, Mike Brown. The long-standing Rochester trio, comprised of Kurt Johnson, Justin Rister and Ryan Barclay, may be establishing roots in the studio, yet the music they are releasing is all but complacent. Staying true to the Moho tradition of sonic exploration, Arkaalso tastefully introduces keyboards, some very unusual percussion, ambient textures, and the first ever vocal performance on a Moho record. Both Arkaand Somareveal a band of curious star gazers, whose tenacity for songwriting and musical exploration is as creative and vibrant as ever.

*All tickets include a copy of the EP

Join us at Hollerhorn Distilling 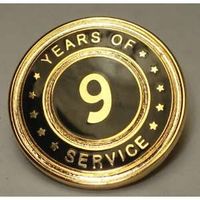 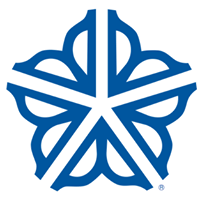 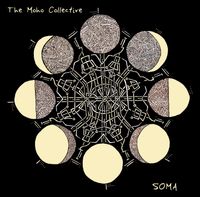 The Moho Collective will be celebrating the release of it’s new acoustic EP ~Soma~ at The Lovin’ Cup on Friday, October 26. It will be debuted by an 8-piece ensemble featuring members of The Crooked North, The Mighty High and Dry, The Honey Smugglers, and Stickybun, with an opening set from Soma Engineer and Co-Producer Mike Brown, followed by an electric set from The Moho Collective and guests.

A copy of Soma will be included with admission. 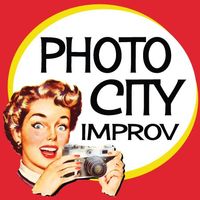 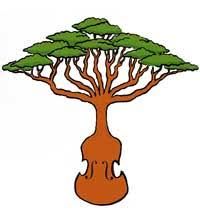 We are excited to be a part of the Rochester Bass Retreat.

A week-long workshop, to develop your technique and musicianship with outstanding instructors, hear world-class performers in recital every day, connect with the bass community, and take your playing to the next level!